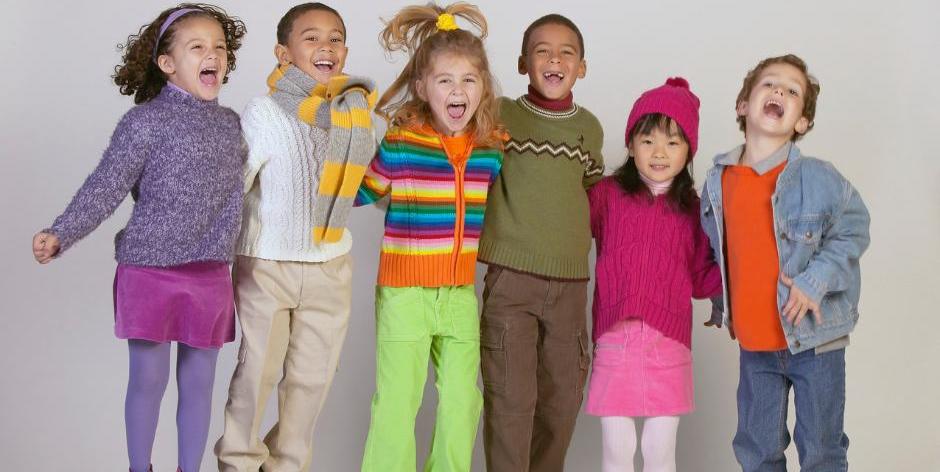 Some of Our Reformed Baptist Distinctive's

According to a recent report in one of our Evangelical publications, there appears to be an upsurge of interest amongst some Pastors and Churches south of the border, on the subject of “Exclusive Psalmody;” that is, the singing of “psalms only” in the public worship of the Church. As one who writes out of a setting where this practice is commonplace amongst many, may I urge such Pastors and Churches to, perhaps, think again, on the subject. That we should sing psalms in the public worship of the Church (inclusive psalmody) is beyond question, and if we fail to do that, then we are failing to do justice to the relevant passages of scripture which deal with the worship of the Church which the Lord has ordained. The singing of “psalms only,” however, (exclusive psalmody) is a different matter altogether, and should be appreciated as such. We have no doubt that some who are leaning in the direction of exclusive psalmody are doing so with a sincere heart, and with a conscience which they have developed along those lines; but we have a sneaking suspicion that with some it is simply that age-old desire to have something different. “Purity of Worship,” as our psalm-singing friends like to describe their position is, after all, a very attractive proposition, and who wouldn’t want to be part of that? This is by no means an extended article on the subject, but simply a few thoughts that some might like to consider before they abandon good old Isaac Watts and company!

The question of being “Reformed” is one that is very often raised when it comes to the issue of exclusive psalmody. Over the years we have been told more than once that, as “Baptists,” we have no right to use the term “Reformed”—one of the reasons being, because we sing “uninspired hymns” in the course of our worship. May we gently point out that the Reformers did not hold the position of exclusive psalmody. When Martin Luther said to Philip Melanchton, “Come, Philip, let us sing a hymn and defy the devil,” he meant a “hymn” in the fullest sense of that word. Perhaps he even meant his own great hymn—“A mighty fortress is our God, a bulwark never failing.” Martin Luther, of course, would be viewed by some as a little suspect on such matters, but even good John Calvin knew nothing of exclusive psalmody, and a glance at his comments on Colossians 3:16 will show this. To him, the three terms “psalms, and hymns, and spiritual songs,” mean just that. Indeed, to him the term “psalm” involved such a piece being “sung to the accompaniment of some musical instrument.” It was left to those who followed on to construe Paul’s words in an almost ludicrous sense, that we are to sing to the Lord with “psalms, and psalms, and psalms!” What lies behind that interpretation of Paul’s words, of course, is the desire to uphold what is known as the Regulative Principle; that is that we may only employ those things which God has expressly commanded in Scripture. It is a noble principle; and every believing child of God would want to hold it as a principle for their life. The trouble is, in the light of that Colossians passage, and others, rightly understood in its plain meaning, we can only uphold the Regulative Principle by including hymns and spiritual songs in our worship, not by excluding them. This is only a short article, so we won’t get side-tracked by asking our dear friends where they get explicit commands in Scripture for things like Clerical Collars, extended Communion Seasons, and infant sprinkling!

The term “Purity of Worship,” as we indicated earlier, can be a very attractive term, and a very intimidating term, as well. So also is the phrase, “Uninspired hymns;” that is, that the “hymns” that are sung in the course of our worship come from the hands of men. But, it has to be borne in mind that the “metrical versions” of the psalms that are sung also come from the hands of men. They are paraphrases of the psalms which men set down for singing in metre in a way that would be familiar to the “western” ear, and so on. Believe it or not, but when David was out on the hills of Bethlehem singing his 23rd psalm, he didn’t sing it to Crimmond! In all probability, the Anglican practice of “chanting” the psalms is nearer to the “original” than the strains of Kilmarnock, or Glasgow, or Belmont. Which raises another question, of course: Which Psalter? Which “version” of the psalms in metre shall we use? There must be dozens upon dozens of versions of the metrical psalms in various parts of the world, but try selling any one of them to a good Scots Presbyterian and you’ll know all about it: Isaac Watts’ lovely rendition of the 23rd psalm—
“The Lord my Shepherd is,
I shall be well supplied;”

would be treated as an “uninspired hymn” and that would be the end of all controversy. The point would be missed that it is just as valid a “paraphrase” of David’s words as the one that they are most familiar with.

Over and above any of these “thoughts,” however, there is one supreme thought that we must ever keep before our hearts and our souls, and it’s this—that the “Old” covenant can never be superior to the “New” covenant in any way. And in relation to the issue of Exclusive psalmody, it is incongruous that the people under the Old covenant could “actually” sing of the things that belonged to their religion, and the people under the New covenant cannot. The Israelites could “actually” sing about “David,” as their great King—by Name; the New covenant people of God cannot sing about Christ—by Name—their King of kings and Lord of lords. The old people could sing about the “altar” in the Tabernacle where the old sacrifices were slain; we cannot sing about “Calvary”—by name—where Christ made the “one sacrifice of himself” for ever. Israel could sing of “Aaron”—by name—the appointed High Priest for the nation; we cannot sing of Him, who is the “Apostle and High Priest of our profession.”

Need we go on? We know all of these things are “in” the psalms, in type and in shadow; but I don’t have to “preach” in type and in shadow, although it is a joy to do that many a time; I don’t have to “pray” in type and shadow; why should I have to “praise” in type and shadow—my highest calling unto the Lord my Saviour? It is a pleasant thing to sing about David in one of the psalms, and look forward to the Christ in one of the hymns, and look back to David as the “faint shadow of my Lord.” As Paul told the Corinthians, the old was “glorious,” and the people could sing of it; the new is more glorious yet, and surely we are to sing of it.

Just one word to conclude— from the “other side of things,” as you might say. Whereas there are some wanting to move into “exclusive psalmody,” there are some wanting to move out of it and to adopt the position of “hymns” as well as psalms in their worship. A word of caution, then:—see that you adopt a well-grounded, well, founded hymnody for that purpose. The swing of the pendulum usually carries some dangers with it, and sad to say, there are some “moving” from their exclusive psalmody position into a position of hymn singing that hardly deserves the name. What seems to attract is the trivial; line after line of repeated nothingness. This is not the singing of hymns that is meant to edify the soul and bring praise to our God and to His Christ. Look for that whose writers were (or are) steeped in the word of God; where the great doctrines of truth can be sung from the heart and through the lips; those praises that God would be pleased to inhabit, indeed. “In psalms and hymns and spiritual songs, singing with grace in your hearts to the Lord.”